Oktagon is back! Already on sale tickets for the historic combat sport event, always a symbol of quality and fighter of world level. 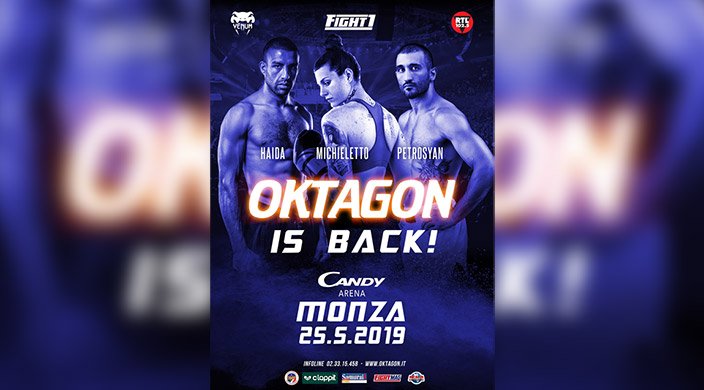 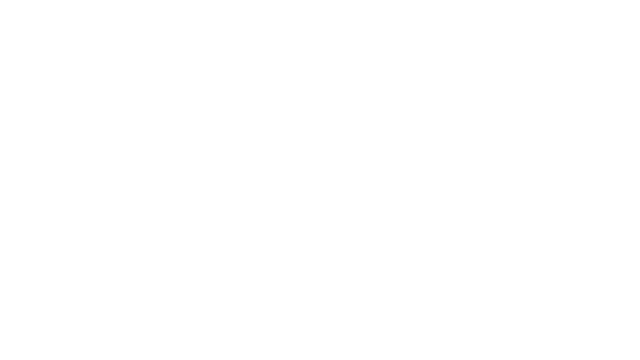 After the exciting Saturday night of Petrosyan Mania, we are all ready to go back to the Candy Arena on May 25th, where Oktagon will come back to ignite the kickboxing ring and the MMA cage.
Three years of absence from the Lombard scene, in the region of origin and which has hosted many events Oktagon, from 1996 to 2015, the date of the last appointment in Milan. And after having heated the ring Florence and the 14,000 spectators of Turin with spectacular meetings, Saturday 25 May 2019 Oktagon returns to Lombardy , in that Candy Arena that has just seen the champion Giorgio Petrosyan fight.

Monza new fighting city
It demonstrates a city with a great vocation to host a gala of combat sports, with traditions of fighting sporting events and many gyms in the sector, thanks to its proximity to the Lombard capital and a beautiful building suitable for this kind of events.

Carlo di Blasi, historical promoter of Oktagon
"After the successes of Turin and Florence, we return home with a lot more experience" - the declaration of Carlo Di Blasi, historical patron of Oktagon - "but above all with a great desire to satisfy the many fans who wrote to us asking to return at least once in Milan, where it all started, but the Forum was not available and the Palalido is still under construction ... So the Candy Arena in Monza was the right choice because already in 2015 it had hosted Glory 25, then two editions of Petrosyan Mania and many other events, so you are building a good reputation.The building can hold up to 5,000 seats so those interested will do better to buy the ticket immediately.

The program of the event
The kickboxing and MMA event program will take place as always divided into three parts. The first is dedicated to the Italian fighter , the second presents an international challenge and the last three meetings with the ISKA world titles up for grabs, really a spectacular sporting event at the Candy Arena in Monza.

Night of glory in the ring, with three world titles
For the first time, three international champions will be giving away their world titles on the same evening: Armen Petrosyan , Mustapha Haida and Martine Michieletto .
The opponents are still secret, but there are rumors of a very famous English fighter, a rampant Portuguese and for Martine instead there is the queue! It is evaluated between a titled Dutch, a bad French or an equally titled Italian. Negotiations are under way.

Made in Thailand
The well-known " Made in Thailand " format returns with five meetings dedicated to Muay Thai and host for the first time in Oktagon the American team of Lion Fight , the promotion that organizes, for years in Las Vegas, the biggest Thai boxing matches .
Promotions such as Glory and Bellator Kickboxing are based on Lion Fight. During the Oktagon event in Monza, will be the best fighter and champions and Italy to oppose the best Italian champions.

Made in Italy
And finally, space for Italian pride, which will paint the third and final part of Oktagon 2019 in three colors.
Given the high level of the Italian athletes that Bellator Roma have shown, challenging each other in fought matches that recalled the meetings between the Dutch in the '80s in Amsterdam, when the best Chakuriki faced the best of the Mejiro Gym. Italy too can offer such interesting national matches. The card of this Oktagon will then be designed to offer those matches that everyone would like to see, but which have not yet been proposed to the public enthusiast.

The on-line sale of 5,000 tickets for the great night of Oktagon Monza opens
It officially opens today the sale of tickets to watch the return of Oktagon and combat sports in Monza. The appointment with kickboxing and MMA is for Saturday 25 May 2019. Will be 5,000 tickets made available and given the numbers of previous editions and titles up for grabs, the promotion advises to hurry to secure a safe place at the Candy Arena in Monza.
The purchase with free delivery of the ticket for printing at home is on sale exclusively with Clappit directly on the site www.oktagon.it .

Sell your online courses with Clappit, the safe and customizable platform!
Monday 09 March 2020

Vinum, the great appointment with the wines of Langhe, Roero and Monferrato is back!
Thursday 13 February 2020

Read all the news
Trustpilot